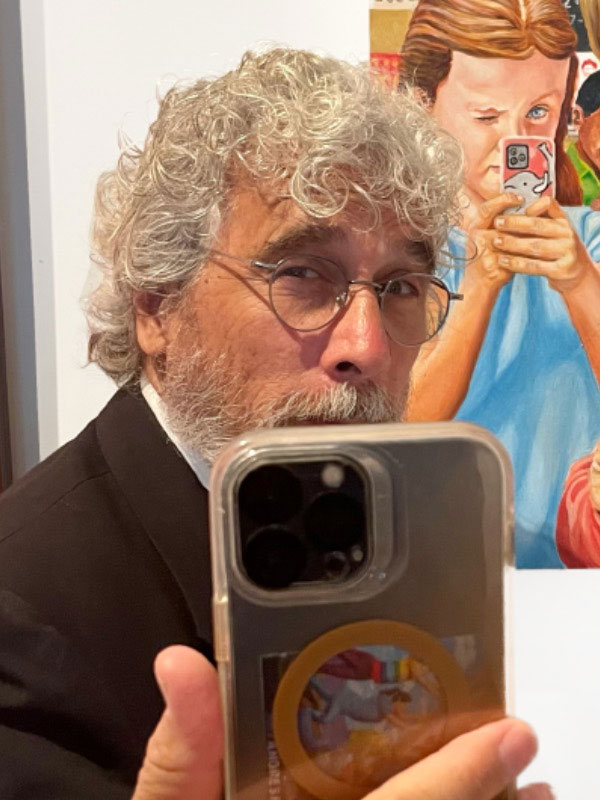 Michael D’Antuono is known for speaking truth to power with his hard-hitting art that challenges people to think more deeply about the issues that affect their lives. A warrior for justice, his hard-hitting paintings have tackled such topics as racism, corporatism, gun control and climate change. He first burst onto the national (and international scene) in 2009, with his controversial portrait of President Obama titled, The Truth. He has often been compared to Norman Rockwell as a visual chronicler of our turbulent times. Both Banksy and Shepard Fairey have exhibited beside him and sung his praises. Fans as diverse as Arnold Schwarzenegger and Pete Seeger are counted among his collectors. 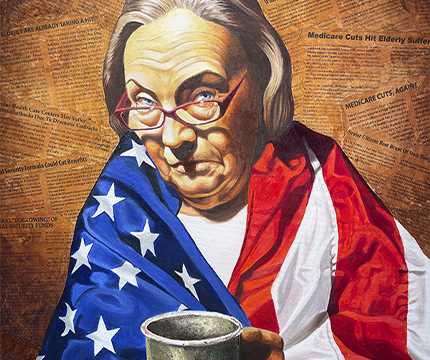 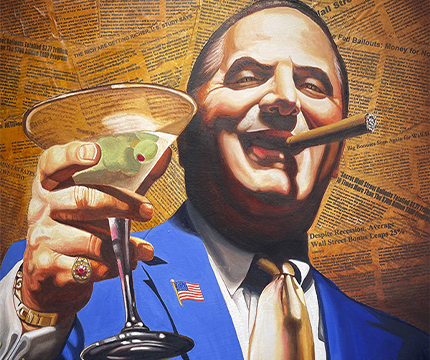 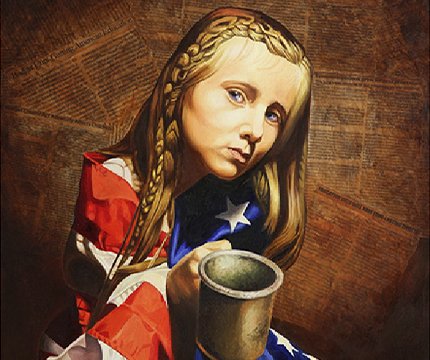 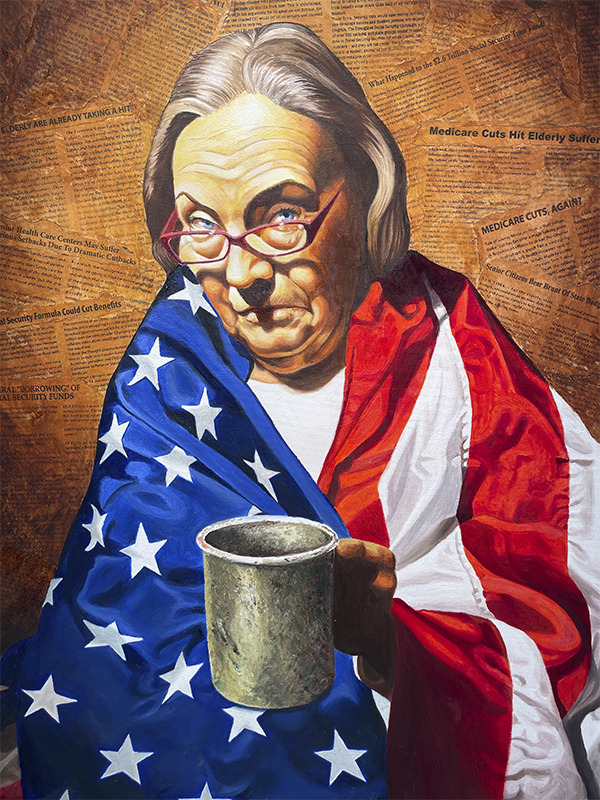 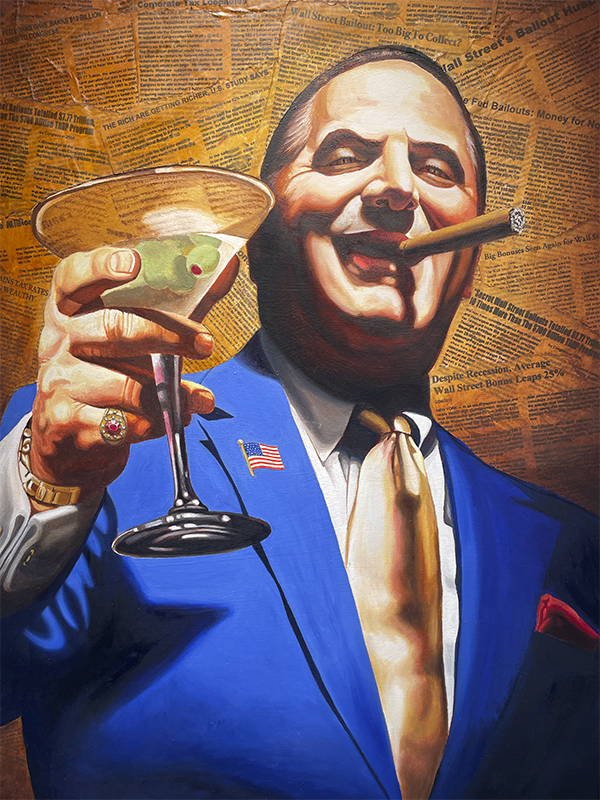 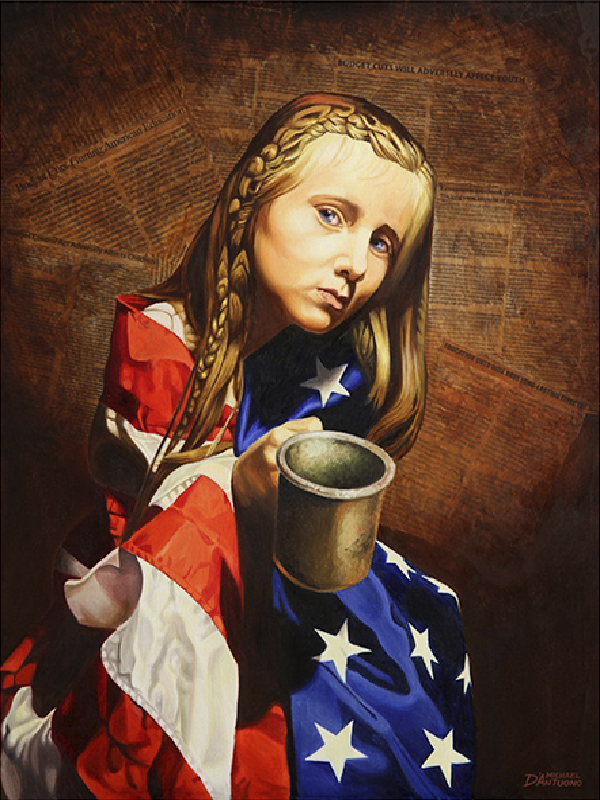